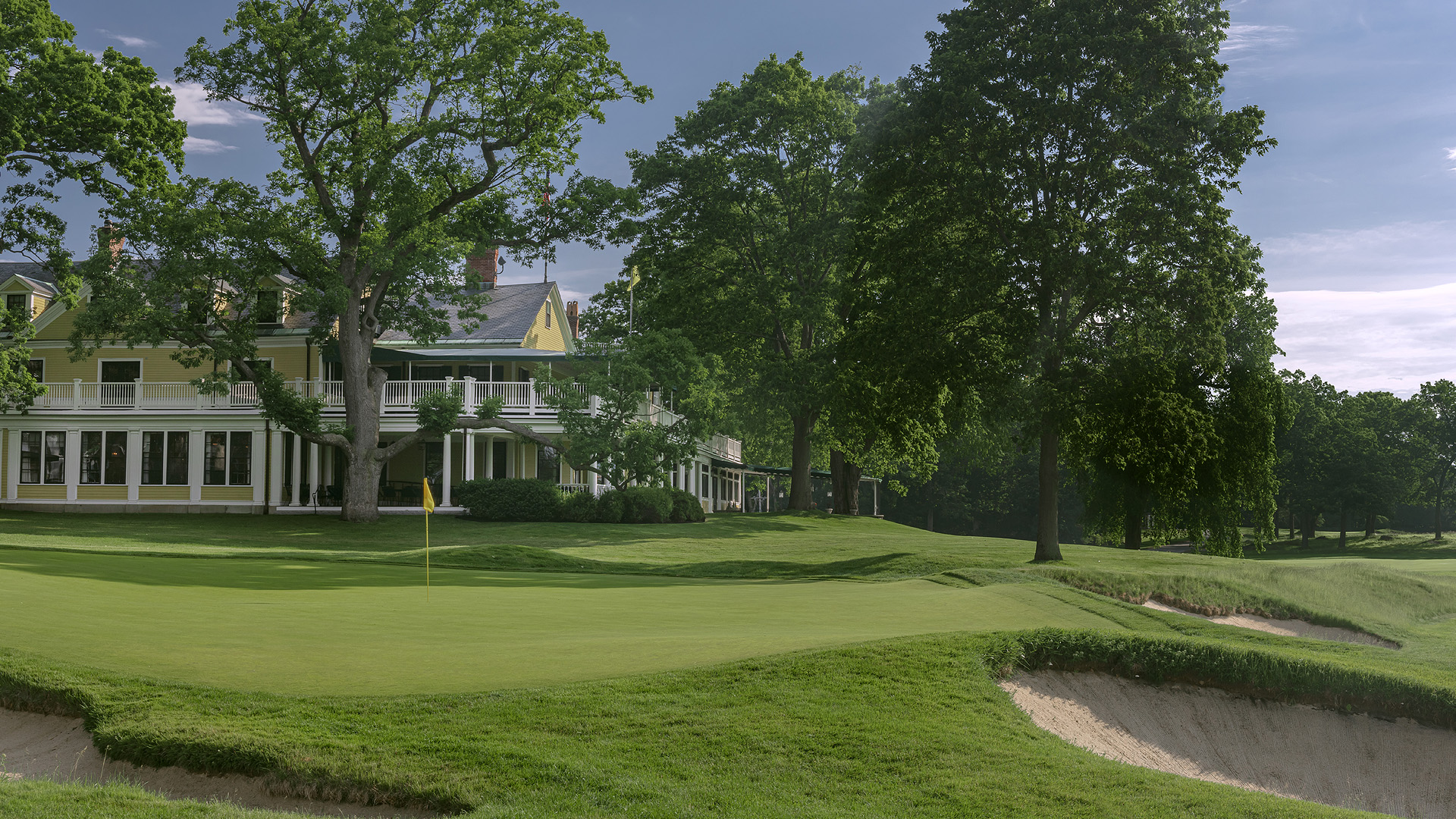 “We are thrilled to bring the 122nd U.S. Open Championship to such a storied golf course and a great club, one of the five clubs that founded the USGA in 1894,” said O’Toole. “Arguably the most significant event in American golf happened there in 1913, when the young local amateur Francis Ouimet defeated the top pros of the day, Harry Vardon and Ted Ray, in the first U.S. Open played at The Country Club.”

We offer all levels of tickets and hospitality starting at General Admission Tickets to All-Inclusive Hospitality Packages that can include access to beer gardens, sports bars, and the Champions Pavillion. 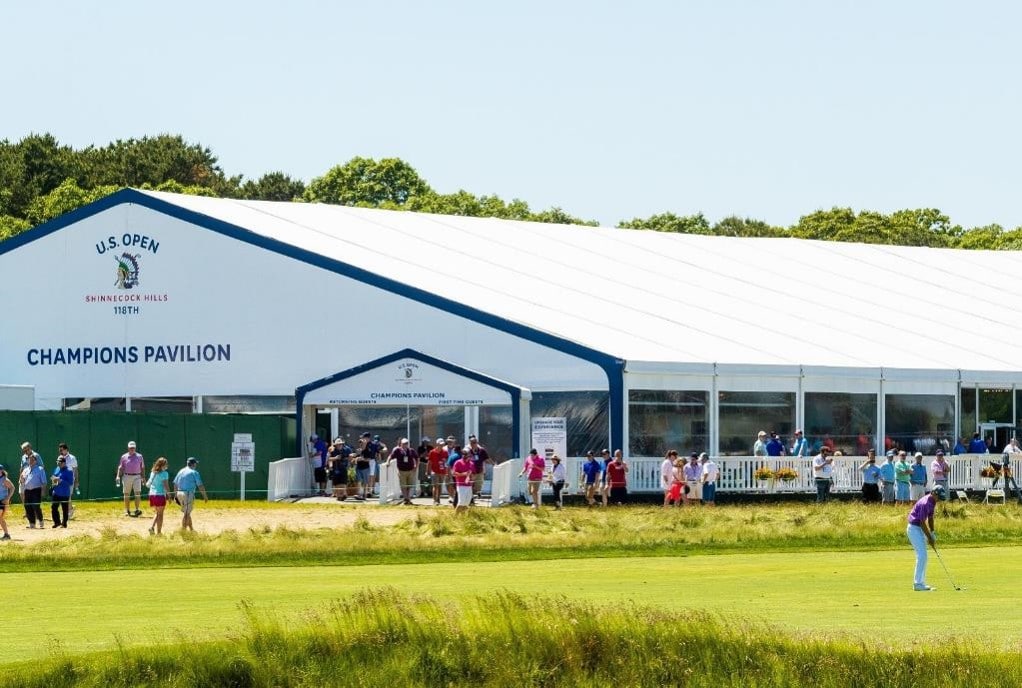 We can facilitate accommodations anywhere from local private homes to 5 star hotels in the area. 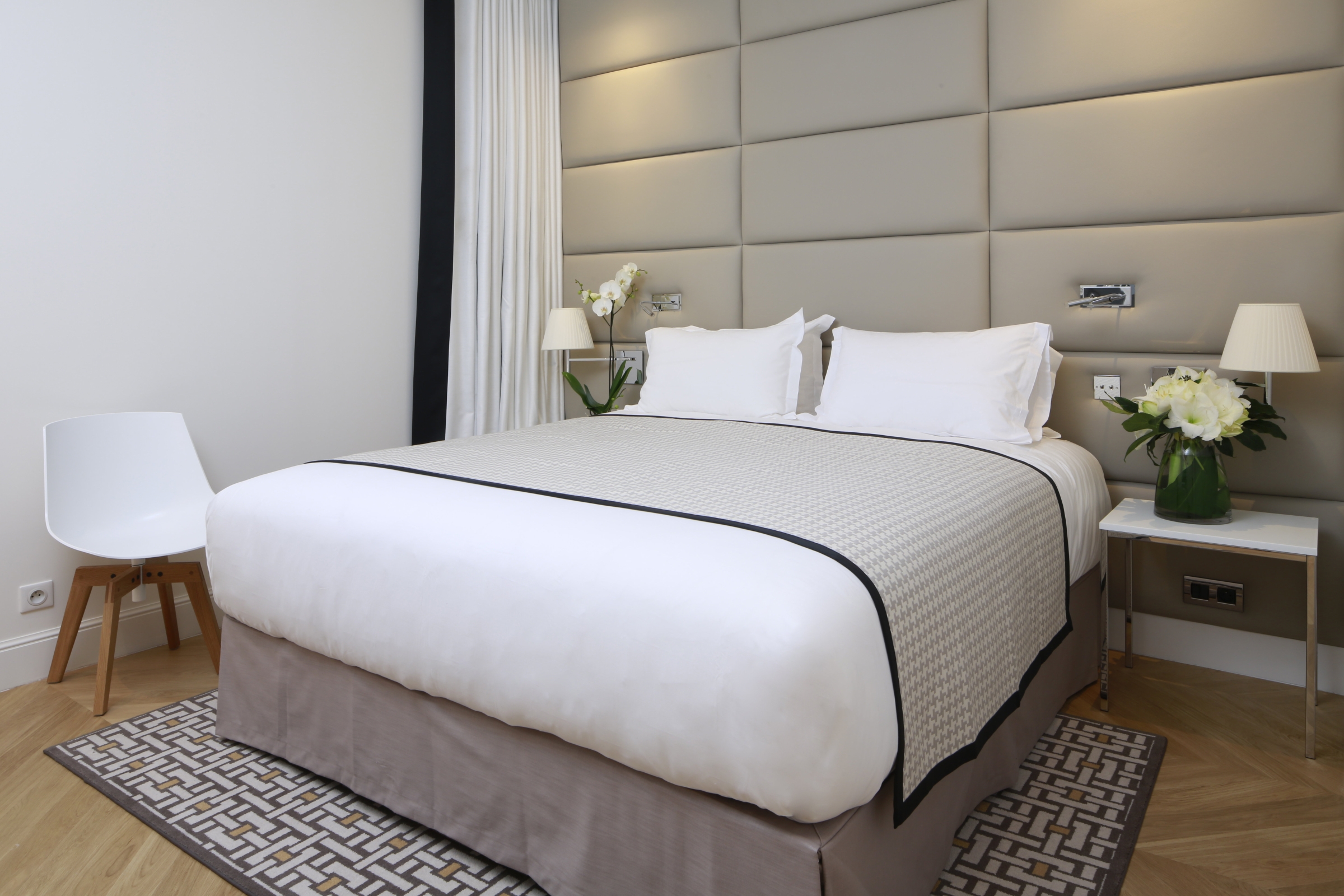 Enjoy a tee time of your own at courses around the area! 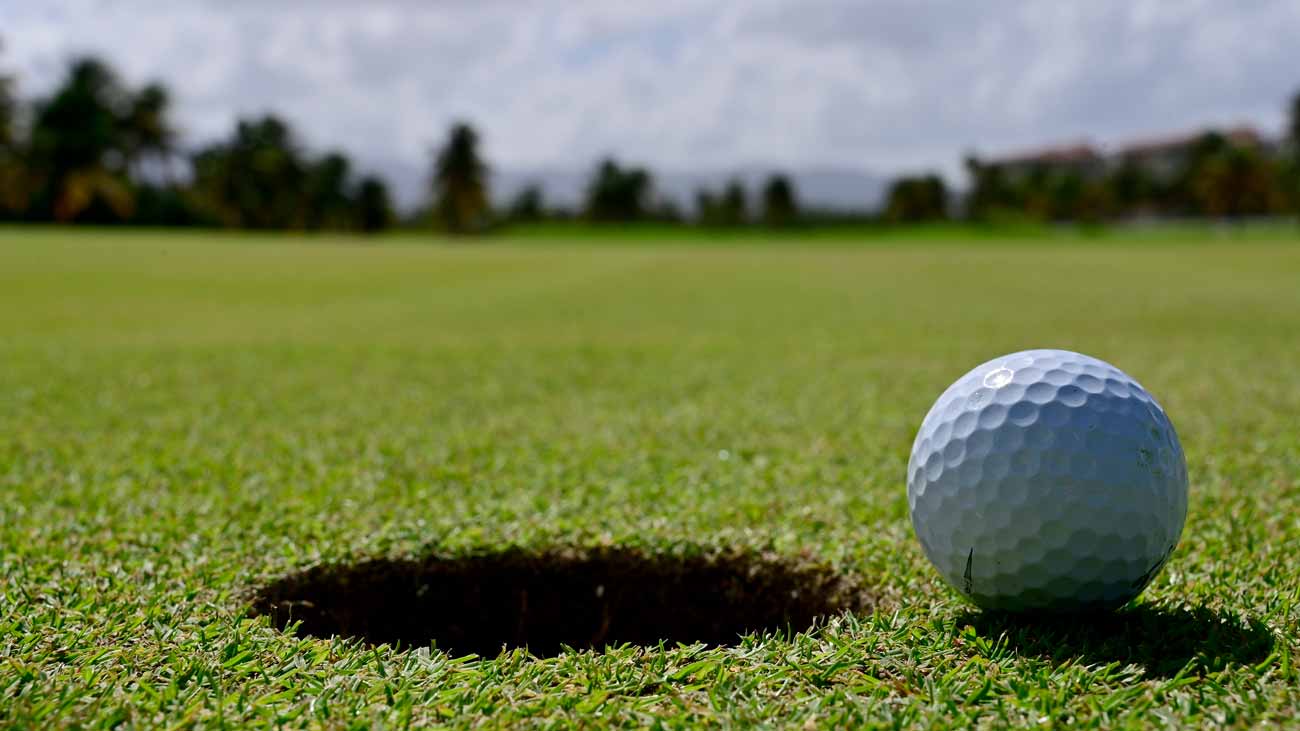 Reach out, and one of our team members will be happy to answer your question within one business day. 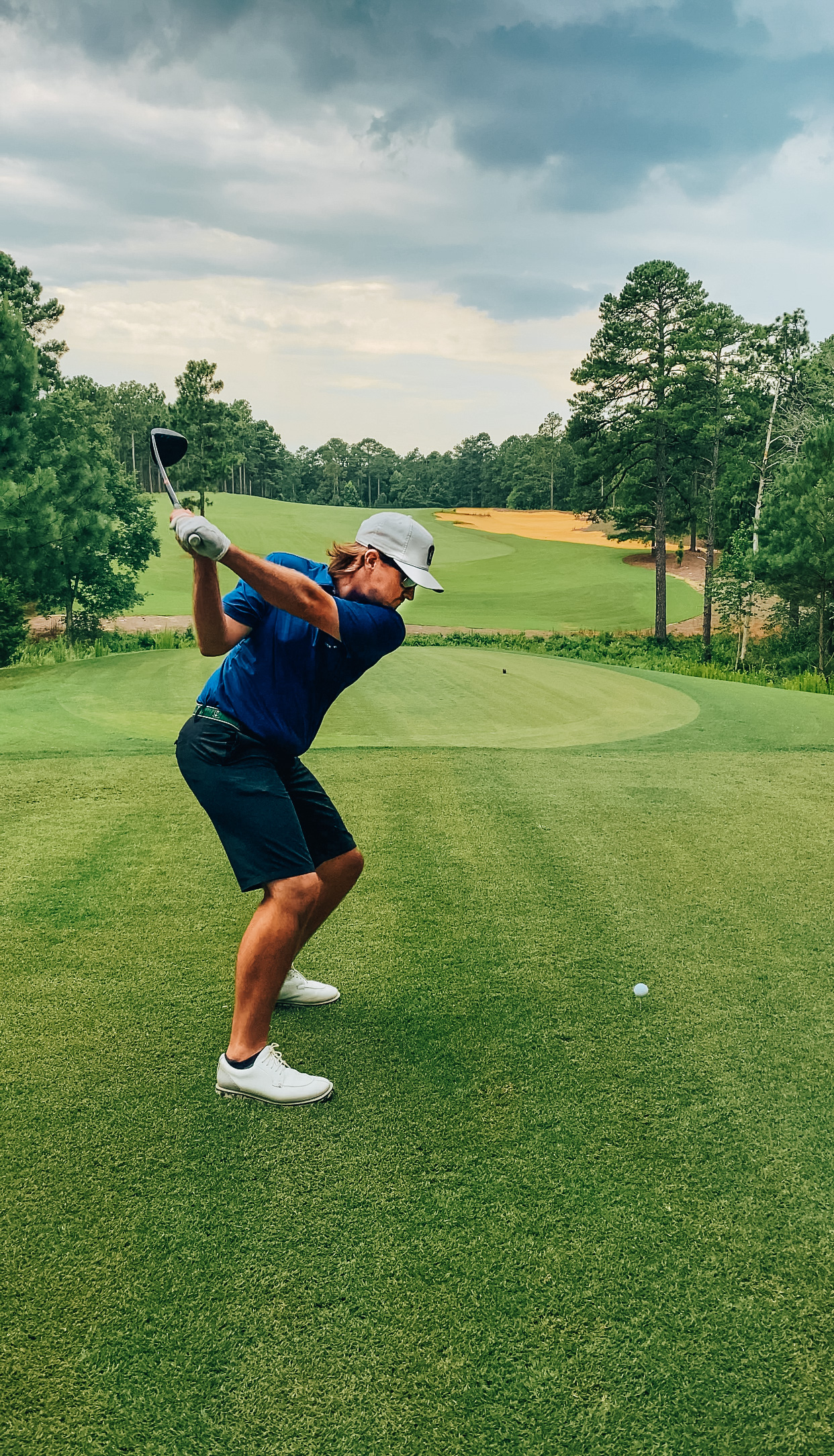 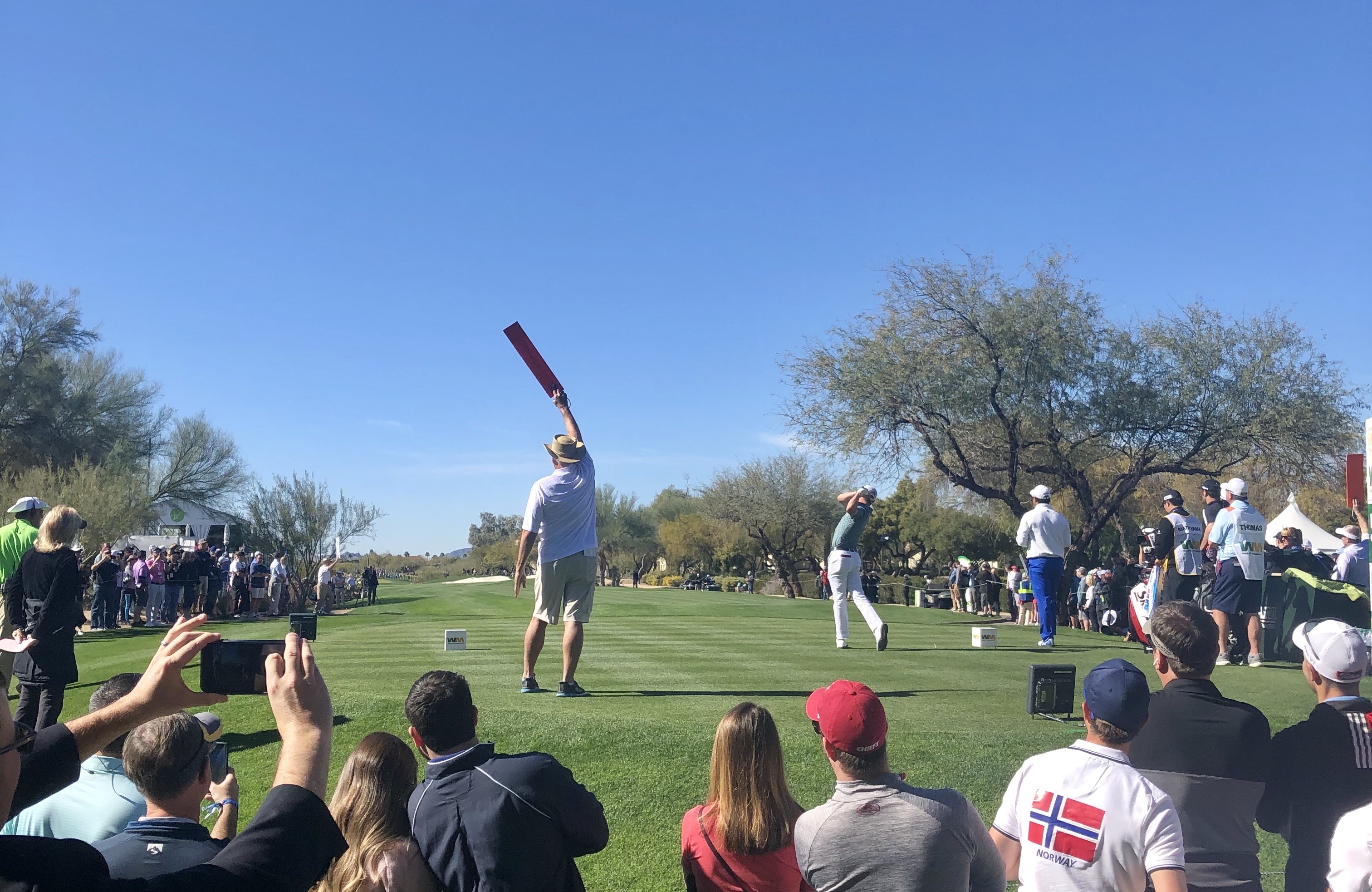 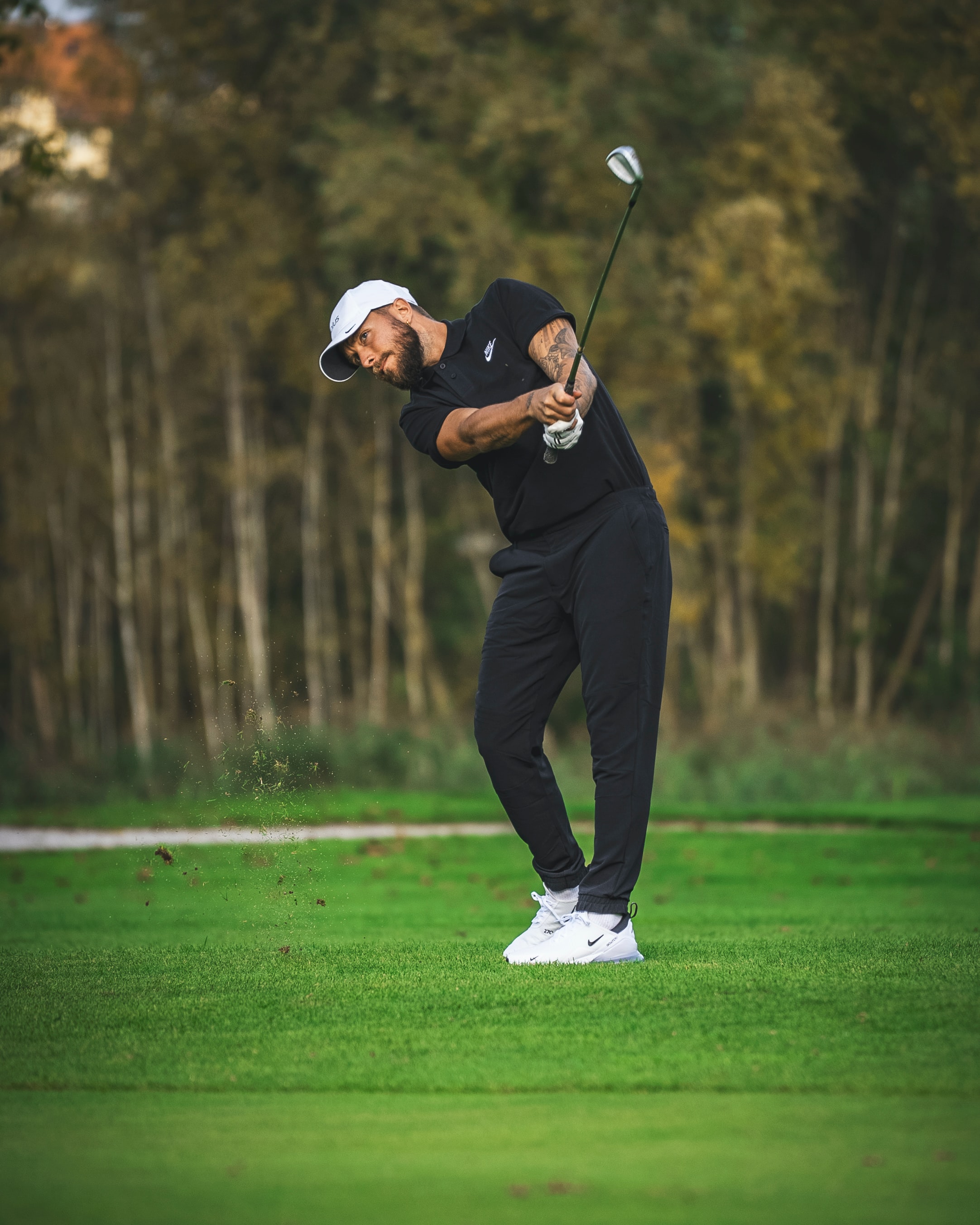