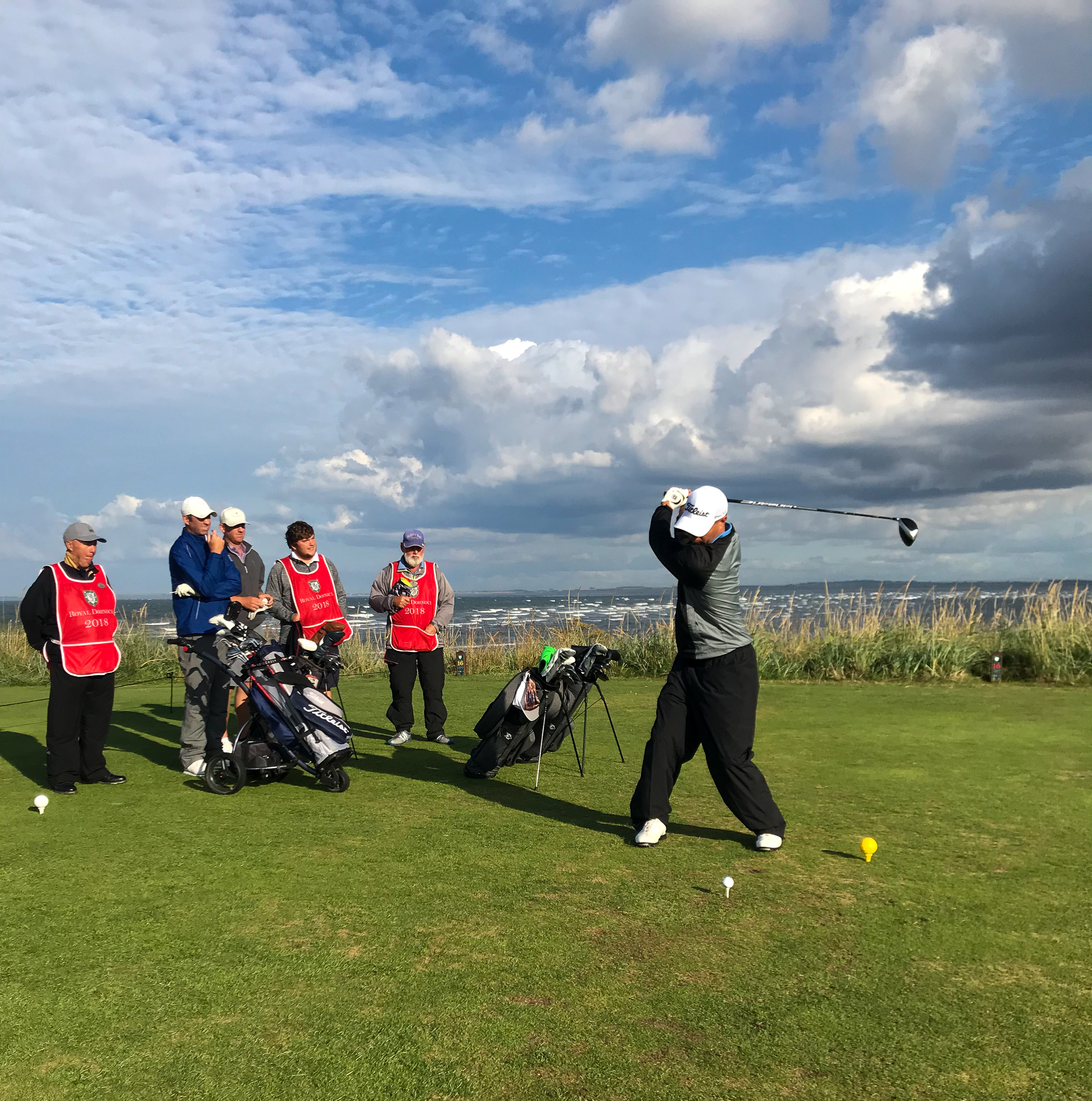 You don’t have to scroll down far to find Royal Dornoch In the most recent world rankings, with the Championship course currently sitting at #4 according to Golf Digest.  An Old Tom Morris design dating back to 1892 served as the home course for another famed architect, Donald Ross.  Known as the “Keeper of the Greens”, Ross grew up right down the street playing Royal Dornoch and eventually becoming Royal Dornoch’s first Golf Professional.

Located in The Highlands of Scotland, Royal Dornoch’s features are unique when you think of most layouts in Scotland.  It was here where Old Tom Morris introduced inverted plateaued greens.  Picture yourself trying to land a ball on a raised upside-down dinner plate as seen below!

The challenge of Royal Dornoch hits you almost immediately starting with the par-3 second hole.  Tom Watson refers to your second shot on this hole as “the hardest shot in golf”, as you will inevitably miss the narrow raised green with your first and can quickly find yourself playing golf’s version of ping-pong.  The walk through the gorse from the second green to the third tee is an overwhelming experience that delivers a panoramic view of what lies ahead.

From start to finish, Royal Dornoch doesn’t disappoint including the 14th hole, which famed architect Tom Doak refers to as one of “the greatest holes in the game”.  If you’re a golf junkie make sure you hit the shop after your round to load up on some gear with one of our favorite logos in golf.  To no surprise, Royal Dornoch is a staple in every one of our Highlands itineraries.

Check out which courses we recommend adding to your itinerary at www.allaccessgte.com/scotland 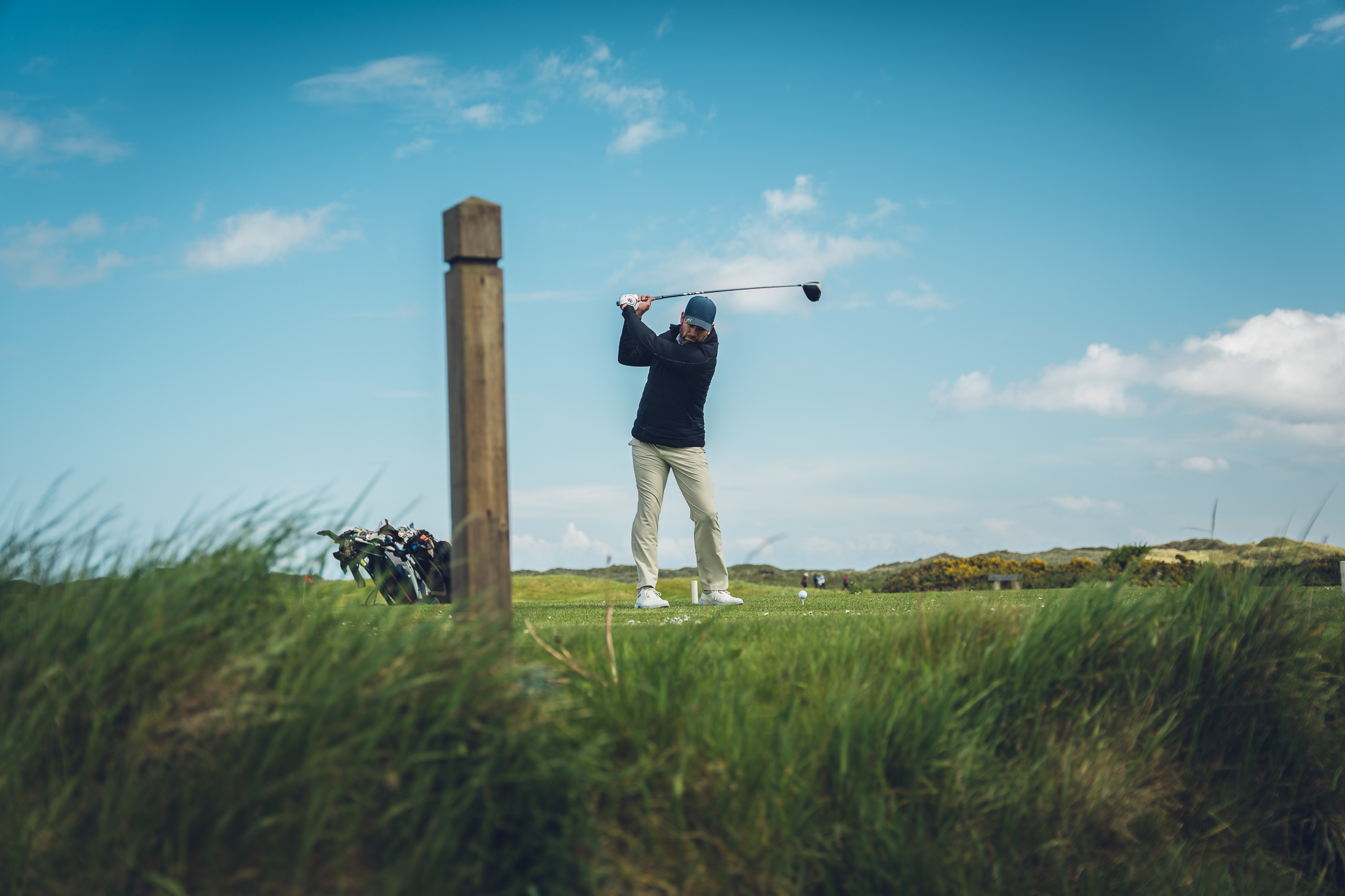 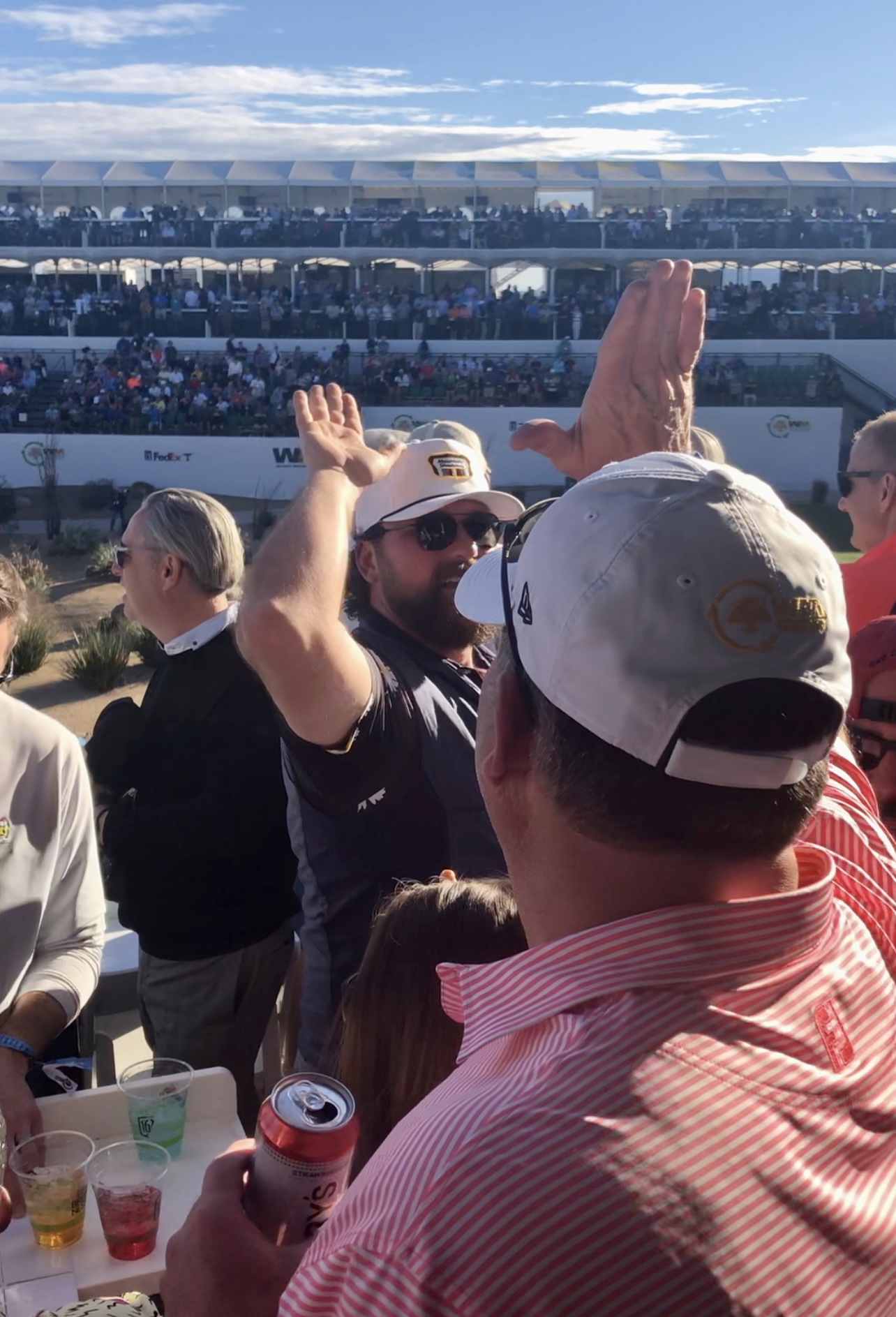 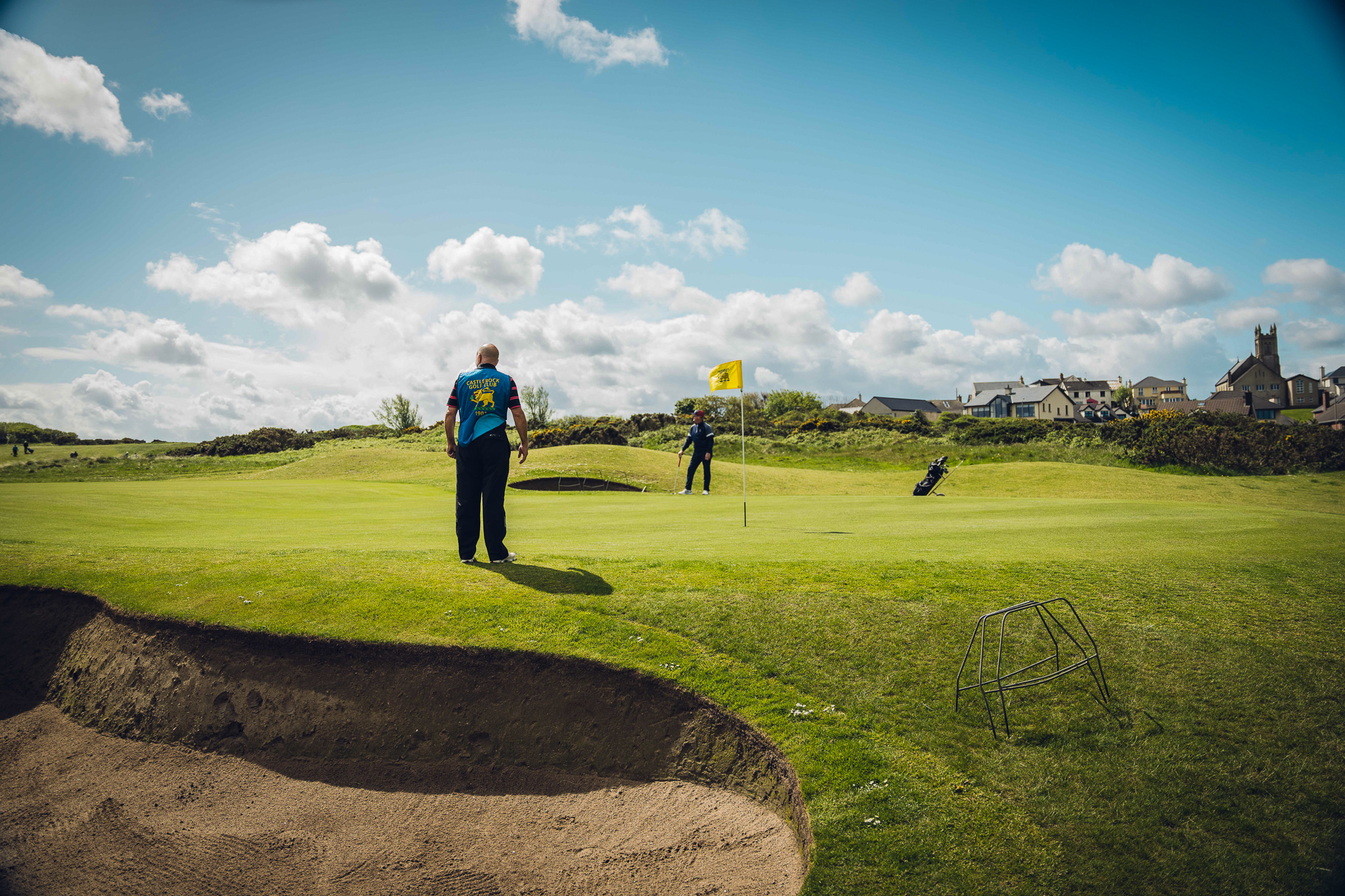